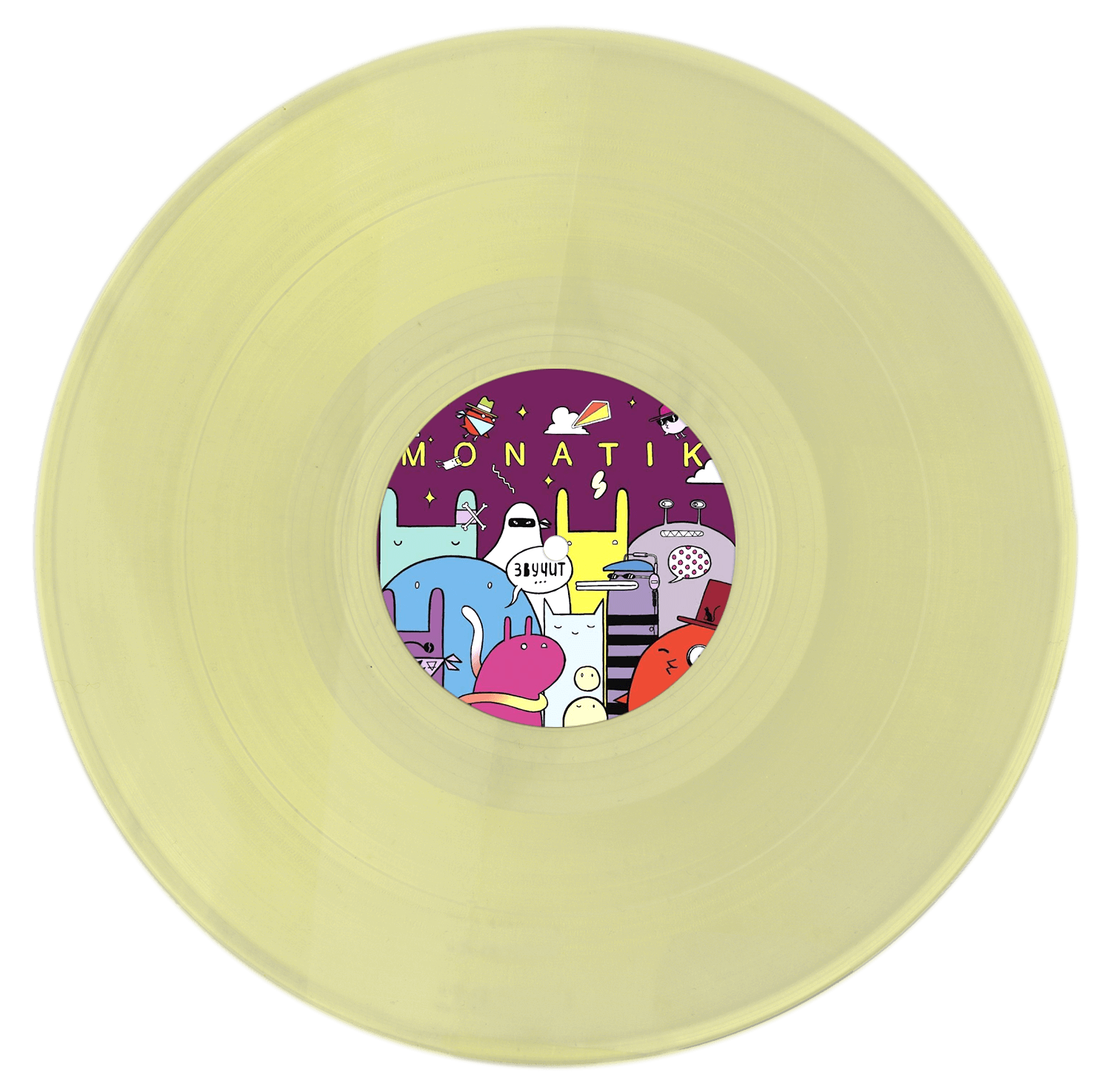 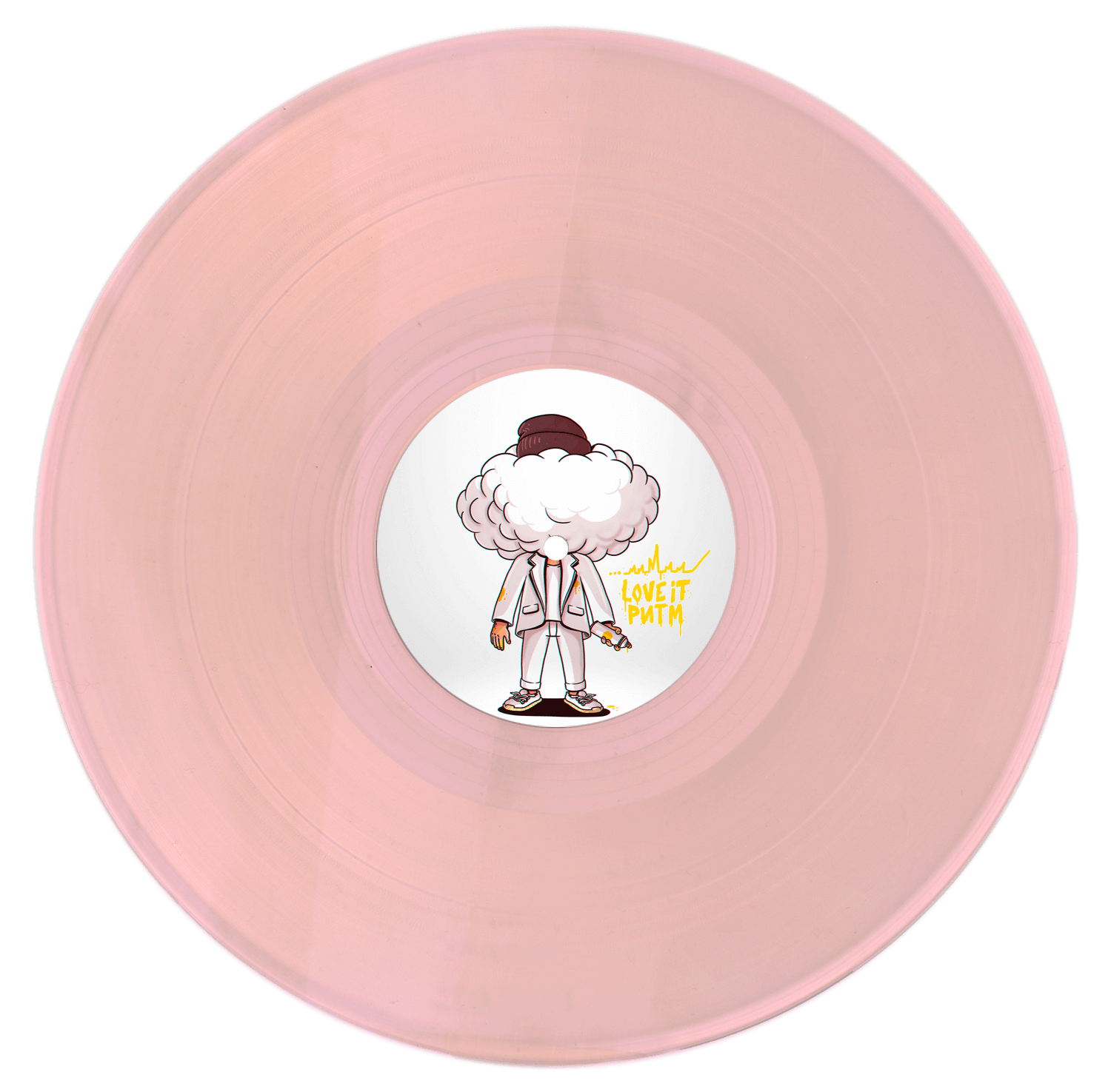 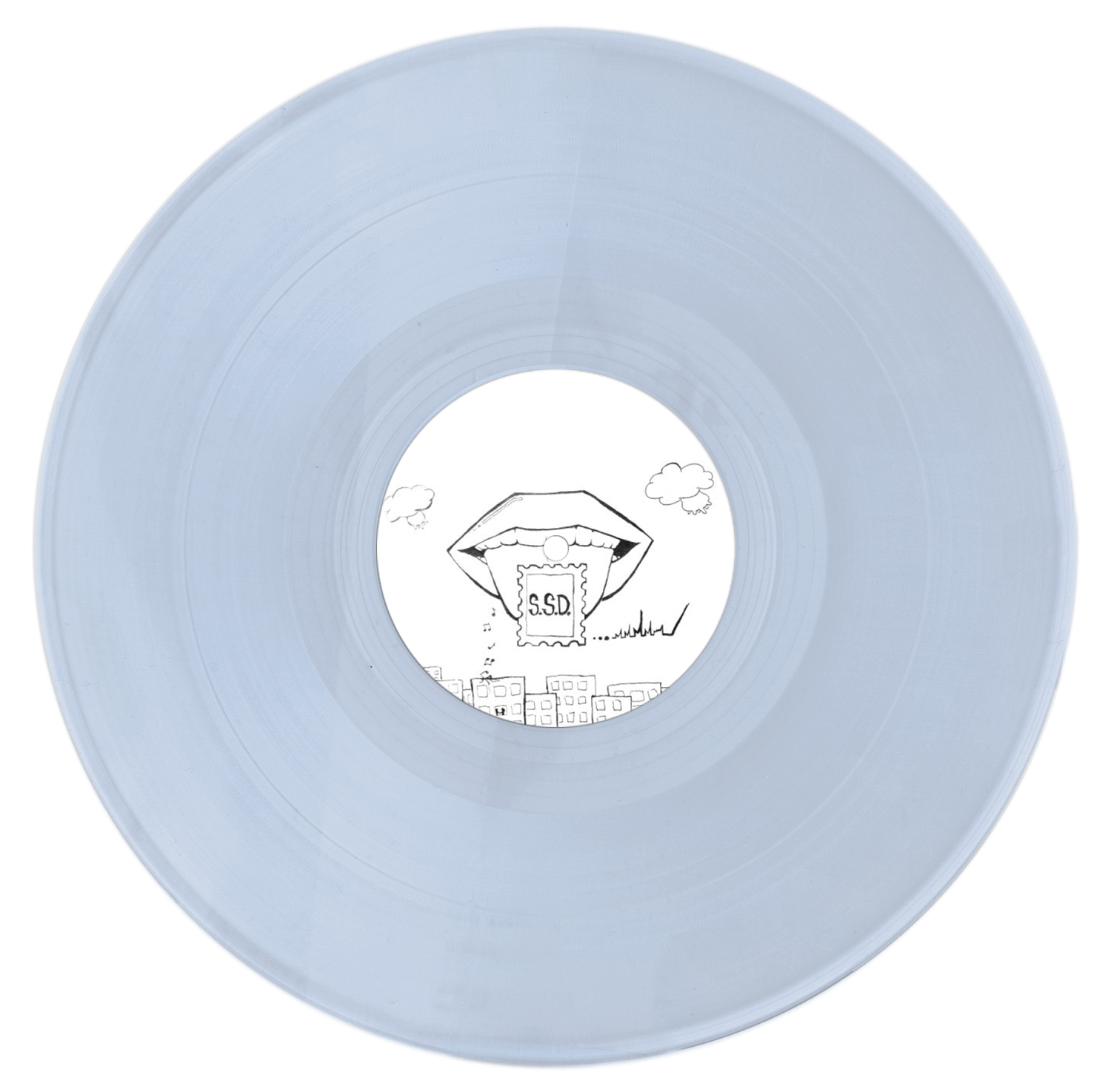 MONATIK PRESS RELEASE FOR THE CONCERT:
A stadium show MONATIK "LOVE IT Rhythm" became the most significant event in Ukrainian music industry over the last decade. More than 60 thousands of people visited the show of the famous artist. The greatest show of the country was broadcast on "1+1" TV-channel and won "Best Concert Show" award according to the professional music awards YUNA.

After the stadium show, massive world tour and an unbelievable success of the third solo album of the artist, music critics acknowledged MONATIK the "king of pop" of Ukrainian stage. It does not come as a surprise, since songs like "Every Time", "LOVE IT rhythm", "What makes you crazy", "Vitamin D", "Spinning", "Mokraya" stay in top of the charts on the territory of Ukraine, Europe and CIS countries. Two-times platinum "LOVE IT rhythm" album is named the "Best Album" according to professional music awards YUNA and has been topping radio charts since the first day.

The artist visited every part of Ukraine with his concert program. Signature music and dance therapy from MONATIK was heard in America, Canada, The Grate Britain, Germany, Italy, Switzerland, Kazakhstan, Poland, Belarus, Emirates, Spain and France, where fans were already waiting for the artist for a long time. The world tour became quite an experience for the fans of the artist. The artist visited more than 20 countries with his concert program. SOLD OUT was announced at every concert venue long before the beginning of the concert.

In August of 2020 MONATIK announced the launch of a music corporation. Lida Lee and NiNO became the artists of MONATIK Corporation. Their debut releases won over the hearts of hundreds of fans, entered ratings and topped the charts.